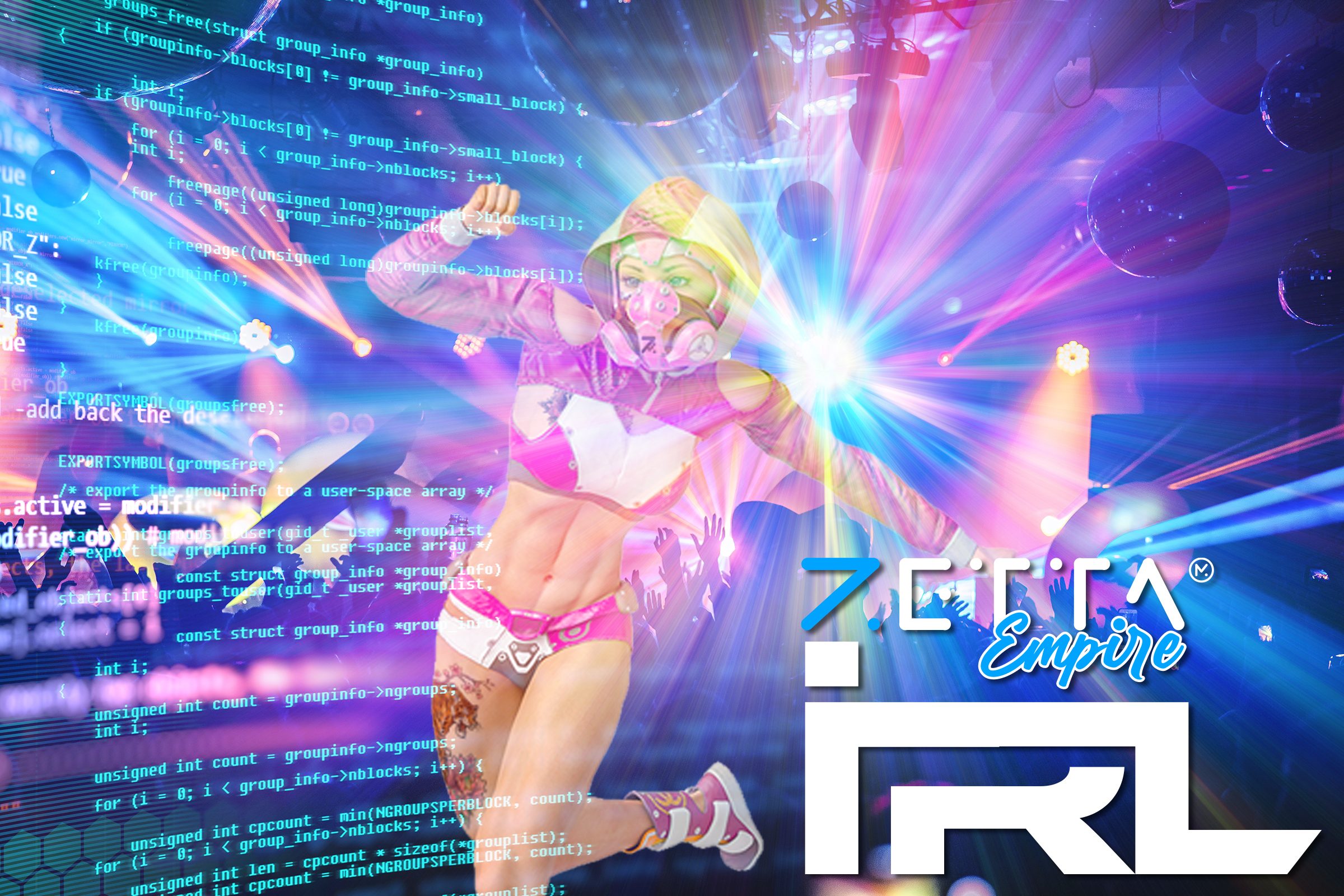 The world is changing and the digital space is growing faster than ever. Technology has given us the tools to share ideas, build business and communicate with anyone, anywhere. It has allowed people to achieve success and fame while they create communities. On the other hand, greed is always a factor and some have used technology to take the freedom and privacy from the same people that built their community and helped them reach their goals.

Here at the Zetta Empire, we are working hard to bring you a safe and free digital world that merges with the real world. We are creating a community where everyone has the same core values, RESPECT, PRIVACY, SECURITY and UNITY. Imagine a place where everyone has value, the ability to contribute, and is compensated for their contributions. A place where you can surround yourself with likeminded individuals that work together under the same worldview yet still wave to the neighbors on a different mission.

We believe in working hard and playing just as hard. Zetta Empire is making it a priority to bring its community the best IRL Experiences. Creating memories, sparking creativity and making friends at every event. Our troops are networking and gathering the highest caliber people from all industries because we are not only building a platform but also a new universe! We are looking for extraordinary people to develop the future with us. Our team wants to meet you and see how we can work together.

Some people will wake up one day and say, ‘what happened’, others will watch it happen passively from the sidelines, and then there are those that make it happen.

Zetta Empire Wants You to Join Us and Build the Future!