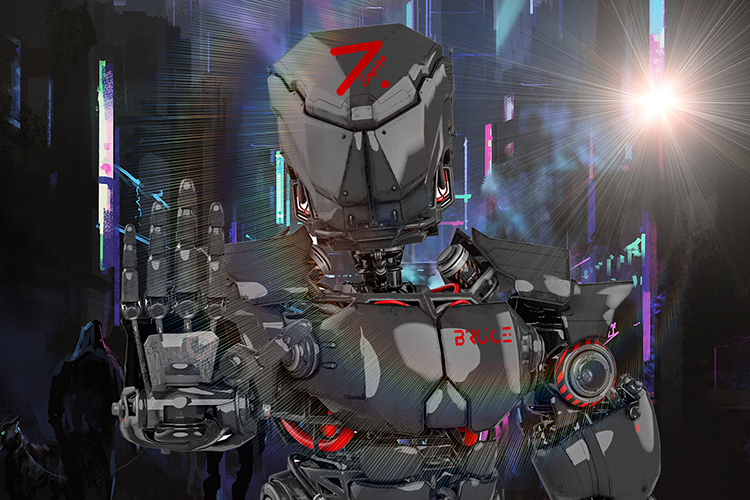 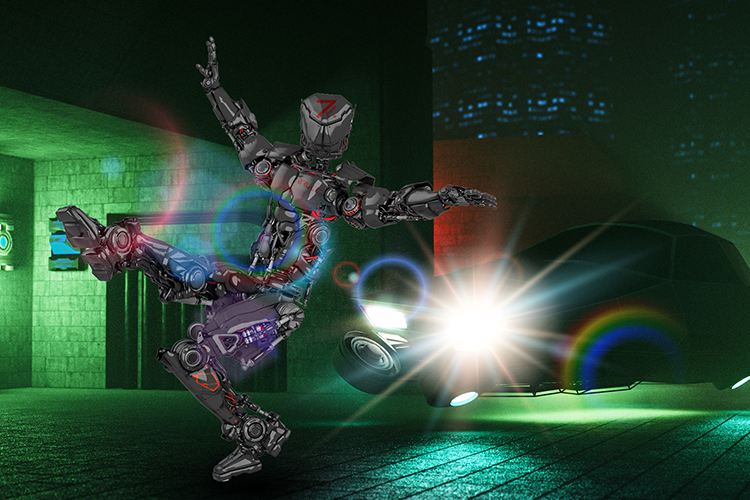 He has more than 6 years working with machine learning and AI. He created an AI based smart security system as well as an AI recognition program to sync data between real time and virtual environments.

He has a Masters Degree in Software Engineering. He was a lead software engineer for multiple global payments systems, including one widely used in stores, another in taxis, and a third in underground transport systems. He has built countless apps and games for the pleasure of their development. He loves creating experiences that engage and amaze users.

He created an AI based smart security system that recognizes family and distinguishes strangers. He is developing the protocol so the system can distinguish if someone is simply wearing a weapon or engaging in a threatening action with it.

He has created numerous story-based games, VR experiences, and interactive games. He prides himself on creating exciting content and unique experiences. 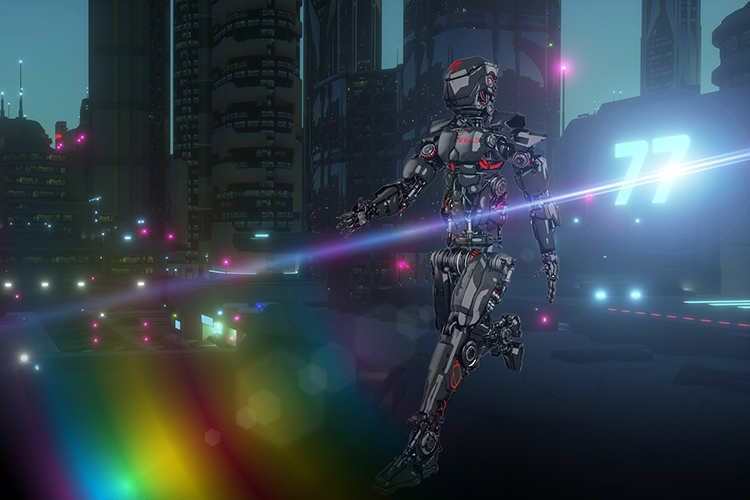